The talk focussed on the future of PropTech in Europe. Within this context, they discussed how the European Commission will be financing the next European PropTech Unicorns.

However, the talk mainly focused on the impact of the European Green Deal and Next Generation EU on the industry, and PropTech’s pivotal role in the decarbonisation of Europe.

Working towards a Futureproof green future

Two weeks before their talk at Real Estate Futureproof, the President of the European Parliament announced the decision of the European Commission to increase the 2030 target for emission reduction from 40% to at least 55%.

As the real estate industry accounts for 38% of global emissions and for 44% of energy consumption, it is clear that a transformation within this industry will play a pivotal part in attaining the goals set out by the EU Green Deal, as Paelinck and Aernhoudt stated in this talk.

According to data from the European Commission, roughly 75% of the EU building stock is energy inefficient. This figure can be minimised by improving existing buildings and striving for smart solutions and energy-efficient materials when constructing new houses.

Renovating existing buildings could reduce the EU’s total energy consumption by 5-6% and lower carbon dioxide emissions by about 5%. However, as mentioned in this talk, on average, less than 1% of the national building stock is renovated each year (Member State rates vary from 0.4% to 1.2%).

PropTech is the solution

To successfully reach the EU’s energy efficiency and climate objectives and to move towards a greener future is to at least double this percentage, new technologies and increased digitalisation are needed. These are accelerating an urgent need for an increase in technologies that are currently being provided by PropTech businesses and start-ups.

According to Paelinck and Aernoudt, PropTech as an industry already contributes to the EU meeting the existing 2030 climate targets, and the EU Green Deal will create at least 1 million new green jobs. 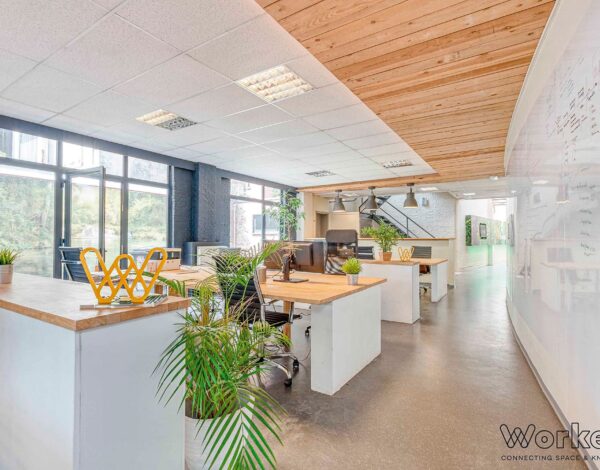 Our partner Audience Advantage has an open and welcoming atmosphere; with its characterful and light-filled office, good coffee, friendly people, and office dog, Pax, you’ll be sure to feel right at home and settle in to get a good day’s work done. 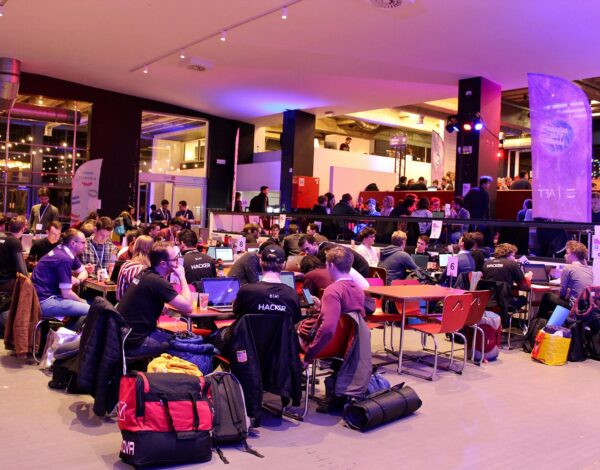 How to boost your startup: hackathons, incubators and accelerators

As driving innovation within established corporates through partnerships with startups becomes more and more popular, we reviewed three programs that facilitate this. 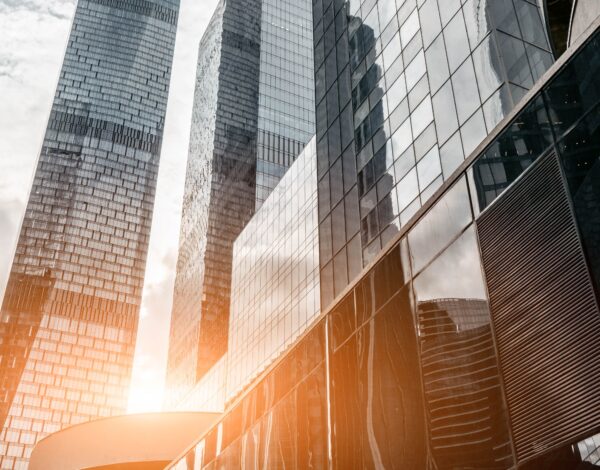