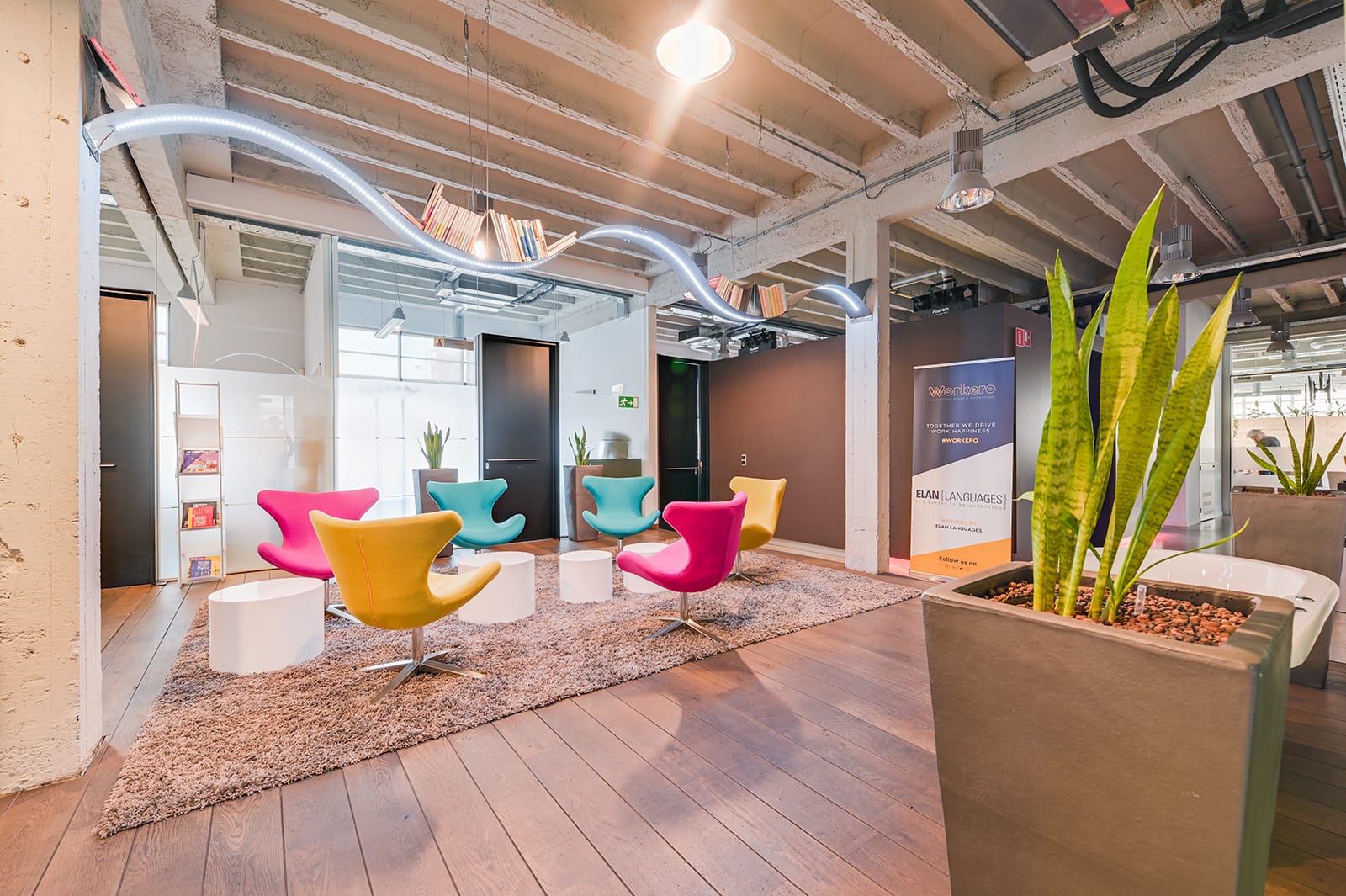 Next stop: an office in Heusden-Zolder. At Elan Languages, to be exact. 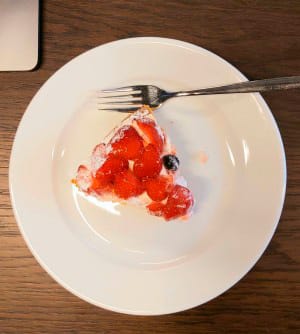 Click here, if you want pie for breakfast at Elan Languages.

First: the unique surroundings. Their office is located on a large square in an old secluded mining site in Heusden-Zolder. You’ll love it unless you’re agoraphobic. The site has been turned into a hub of both public service institutions and groundbreaking startups. The place oozes energy and innovation. And it’s easy to reach by public transport, by bike or by car. 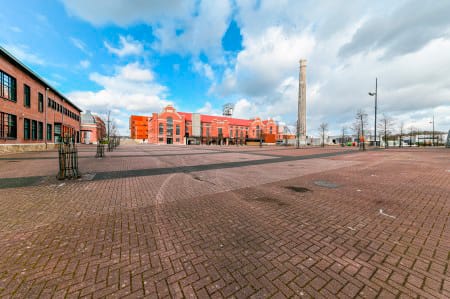 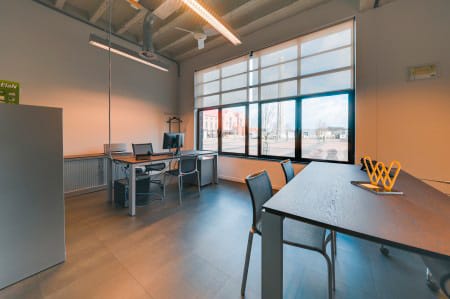 Fourth: Elan Languages’ eagerness to network and share. They all make a point of welcoming you and putting you at ease. I wasn’t merely a guest, I felt like an actual part of their team. That’s what makes them truly special. Not only because of the fuzzy feeling you get, but because it increases your productivity and your work happiness tremendously.

Here’s how Johan Noël put it:

Don’t miss out on the opportunity to spend a day, a month or more at Elan Languages’ office in Heusden-Zolder. It’s a five out of five experience.

Take me to Elan Languages 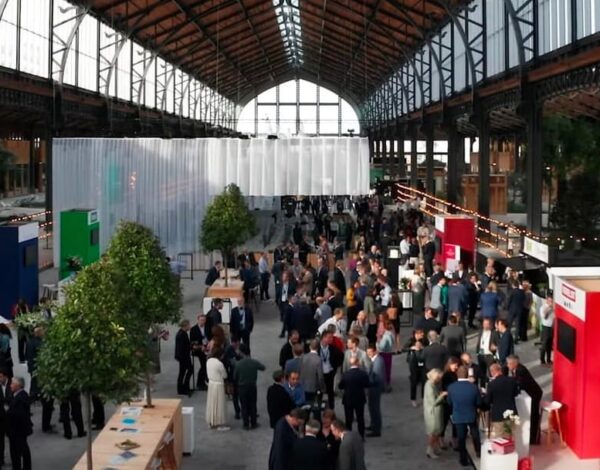 Workero’s CEO delivers the keynote at the Realty 2021 Summit 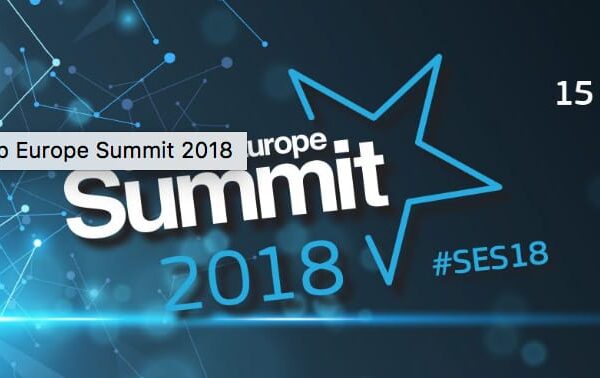