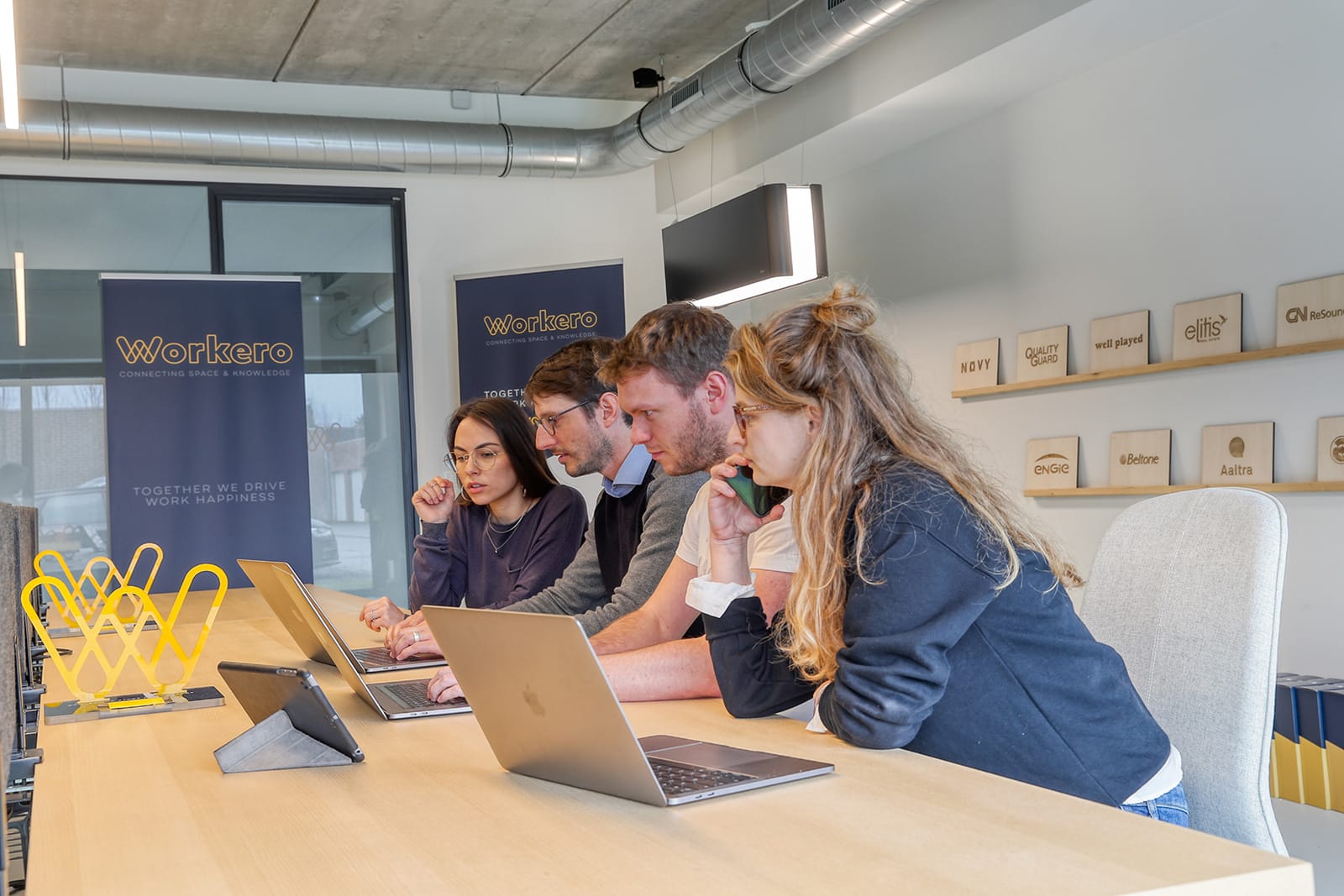 Aaltra is one of the first companies that have joined Workero as a partner. Hooray and congrats to this digital innovation studio. But what’s it like to work at their offices? I had to find out.

Aaltra is one of the first companies that have joined Workero as a partner.

Hooray and congrats to this digital innovation studio. They are at the forefront of the new way of working.

But what’s it like to work at their offices? I had to find out. So I embarked on an expedition to Melle.

Melle. A municipality 30 minutes from Ghent. On a good, low-traffic day. Older (Flemish) millennials or – ‘old people’ as our younger colleague Nina likes to call me and others – might remember the village as the hometown of the ‘Man van Melle’. But I digress. 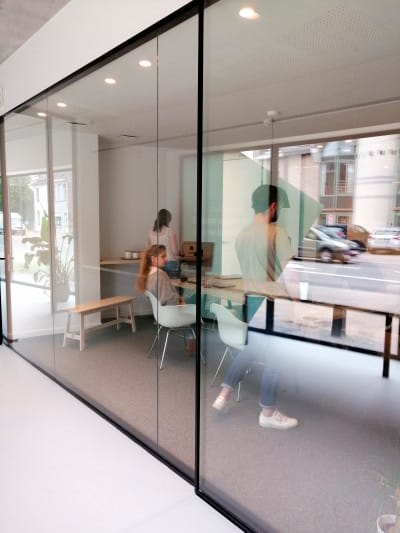 As I got near the office, something stood out: Cars, cars as far as I could see. Filled with people wanting to be anywhere but in traffic. All driving in one direction: away from Melle, towards Ghent, Antwerp or Brussels. Why were all those people passing through Melle? If only they’d known there was a workspace right there.

And not just any workspace.

I don’t want to oversell but entering Aaltra’s office is like entering a warm, welcoming spaceship. But with gravity and solid food. And normal bathrooms. It feels like scratching an hour-long itch. It’s the same feeling that millions got when Chadli scored against Japan at the World Cup. Or what the surviving Stark kids felt when they were reunited at Winterfell.

Nevertheless, it did feel like home-coming. Nothing was redundant, everything was essential, comfortable and stimulating. Even the deer head. The large sound-canceling windows, the 24 tastefully designed coworking desks and chairs, and the 2 top-notch meeting rooms make for an incredibly stylish workspace. 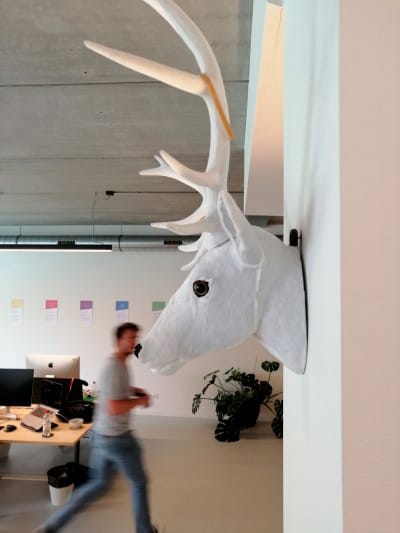 As if I couldn’t get any luckier, I was welcomed by a great team, led by Pieter-Paulus Vertongen. I never felt like a guest. In a good way. They made me feel like a natural woman I belonged. It instantly became apparent that Aaltra puts a lot of stock in knowledge-sharing and togetherness.

As Vertongen put it: ‘There’s no denying that there were financial reasons to join Workero. We now get to rent out empty workspaces. But there’s more to it. We are firm believers in co-creation and knowledge-sharing. We want people to be a part of us. As long as they want to. We don’t force Heroes to interact with us, but we’ll always invite people to join us for lunch or to share a cup of coffee.’ 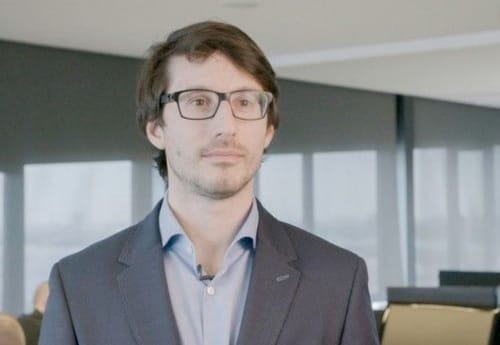 Vertongen continues: ‘Don’t underestimate the power of a cup of coffee. A short conversation can lead to an exchange of ideas. Which in turn can lead to the solution of a problem or a collaboration. But it doesn’t have to be this goal-driven. Interacting with other people is inspiring no matter what. Knowledge-sharing and good relationships are instrumental to our and any company’s success.”

In short: It was a delightfully productive, insightful and fun day at Aaltra. If you’re looking for office space near Ghent, you should definitely consider them. Don’t miss out on the opportunity to work alongside cutting edge digital innovators. Click on the banner and book your desk now.

Our partner Audience Advantage has an open and welcoming atmosphere; with its characterful and light-filled office, good coffee, friendly people, and office dog, Pax, you’ll be sure to feel right at home and settle in to get a good day’s work done. 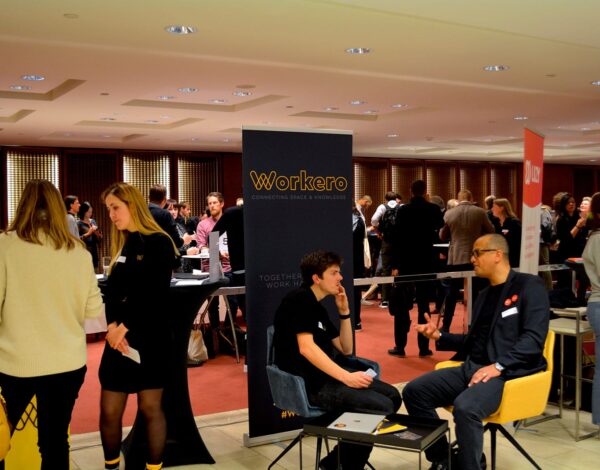 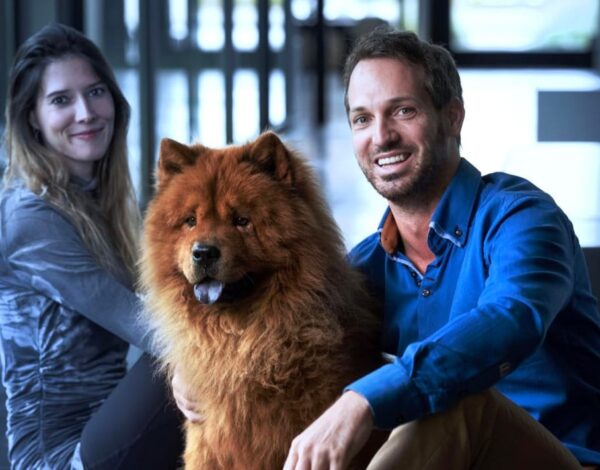