The future of PropTech - Workero's CEO on Radio Immo 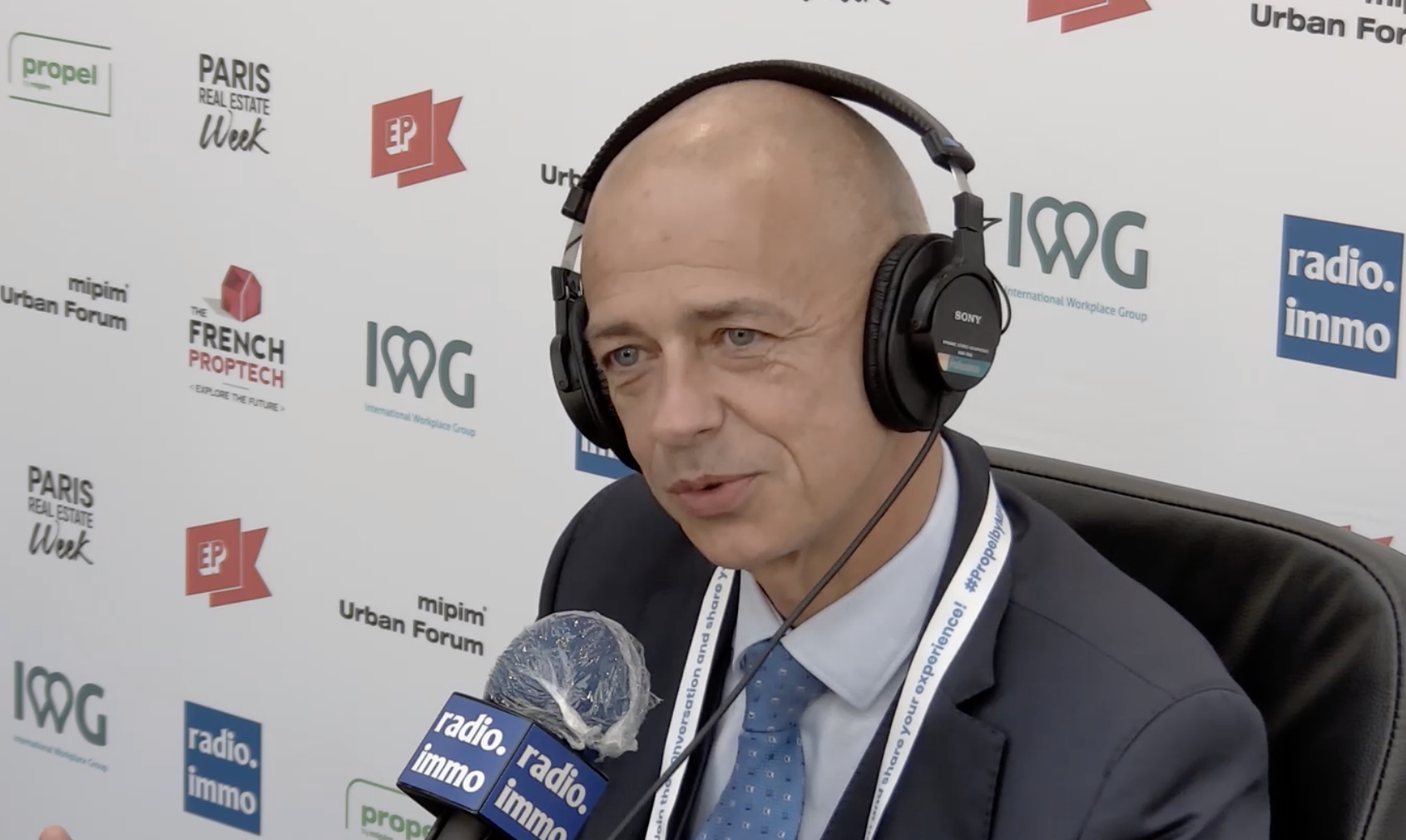 Our CEO Dirk Paelinck's interview on Radio Immo during Propel by MIPIM touched on funding for PropTech, the industry's future, and how PropTech can help attain the EU Green Deal goals.

During Propel by MIPIM in Paris (September 2020), our CEO and the President of the European PropTech Association, Dirk Paelinck was interviewed by Radio Immo.
In this interview, he presented his association, which brings together over 2700 PropTech startups in Europe. He also discussed the ESCALAR program, the European Commission's new and ambitious funding program, which will more than double the investment in European startups and scale-ups at a critical time.
He also spoke about the European PropTech Associations partnership with the European Space Agency for its “PropTech” Kick-Start program, which offers support and funding to companies developing services exploiting satellite data and technologies to add value to relevant stakeholders operating in this space.
Finally, he discussed how the association will help attain the goals set out in Ursula von der Leyer's Green Deal agenda.