Sofia is the hosting city for this year’s Startup Europe Summit. This time around the topics are technology leadership, European ecosystem funding (more than €10 Billion in the pipeline) and growing your business. The attendees will get the opportunity to exchange ideas, challenges and success stories with numerous leading tech stars and EU policymakers like Mariya Gabriel, Commissioner for the Digital Economy and Society, European Commission, Simon Schaefer, Founder & CEO of Factory, President of Startup Portugal and Angel Investor in Europe, Anja Monrad Senior Vice President & General Manager at Dell EMC, CEE and chair of the Digital Skills and Jobs Coalition Governing Board. 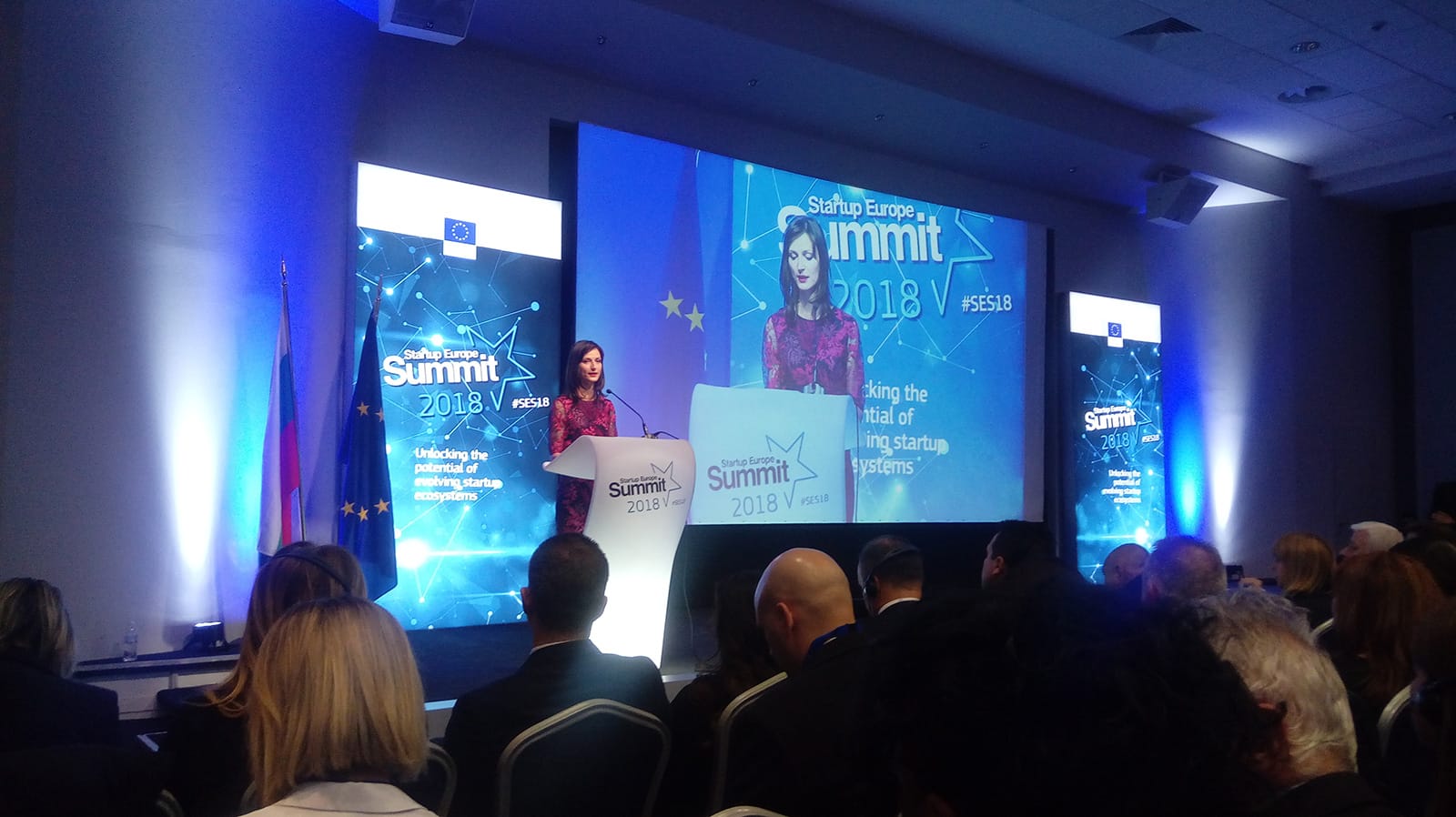 “Of the 223 unicorns in the world only 23 are european…. We need StartUp Europe. We are only at the beginning.” – Mariya Gabriel, Commissioner for the Digital Economy and Society.

Workero is a digital platform enabling mobility and interaction between companies and workers by offering creative workspaces in their respective office locations. It’s a simple idea that transforms idle workspaces into places where companies and workers can connect and share knowledge. Workero enables and facilitates open innovation, collaboration and co-creation between large corporates, startups, scale-ups and professional workers. Its app was developed in-house by Thierry Vermeiren, COO and his team. The Workero app enables you to connect with companies and workers, book your office or coworking desk and plan your travel itinerary on the go.

We couldn’t have done this on our own, we joined forces with Finnova Foundation and its General Director Juan Manuel Revuelta. This collaboration also allowed us to create the Startup Europe Proptech Awards.

Are you part of a startup? Or do you have a product that’ll revolutionise the world of Real Estate? Sign up here for the Startup Europe Proptech Awards. You’ll get the opportunity to pitch to leading tech innovators and members of the European Commission.

New to coworking or hybrid working? Here’s six tips to get the most out of the experience. 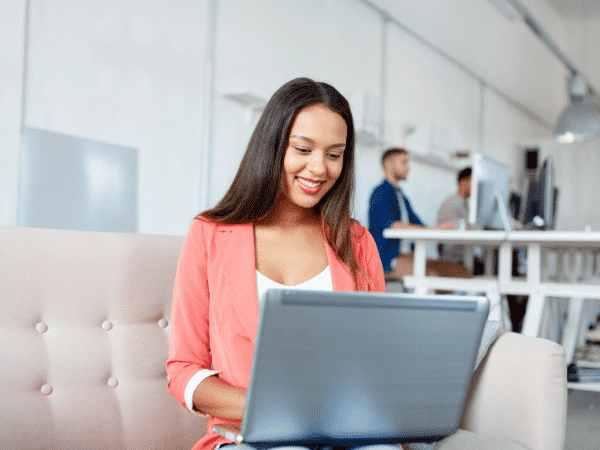 Return to the office in the best way possible

Employees want their workplaces to support more social interaction, health, and flexible working. See how you can create the best workspaces for your employees. 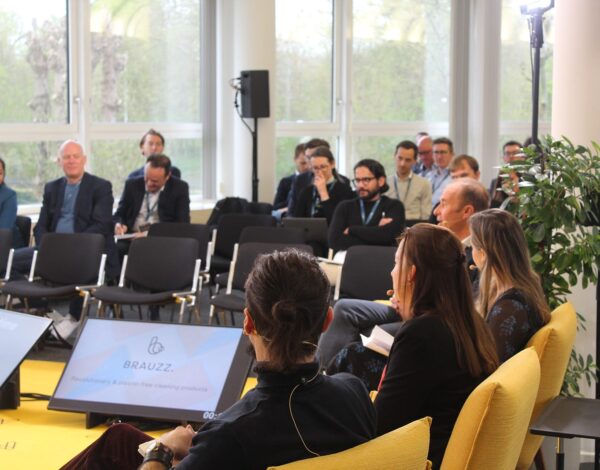 The InQbet campus hosted the recent Big Score event. Let’s dive into the groundbreaking innovations that were presented to us on this day, and why events like these are so important.