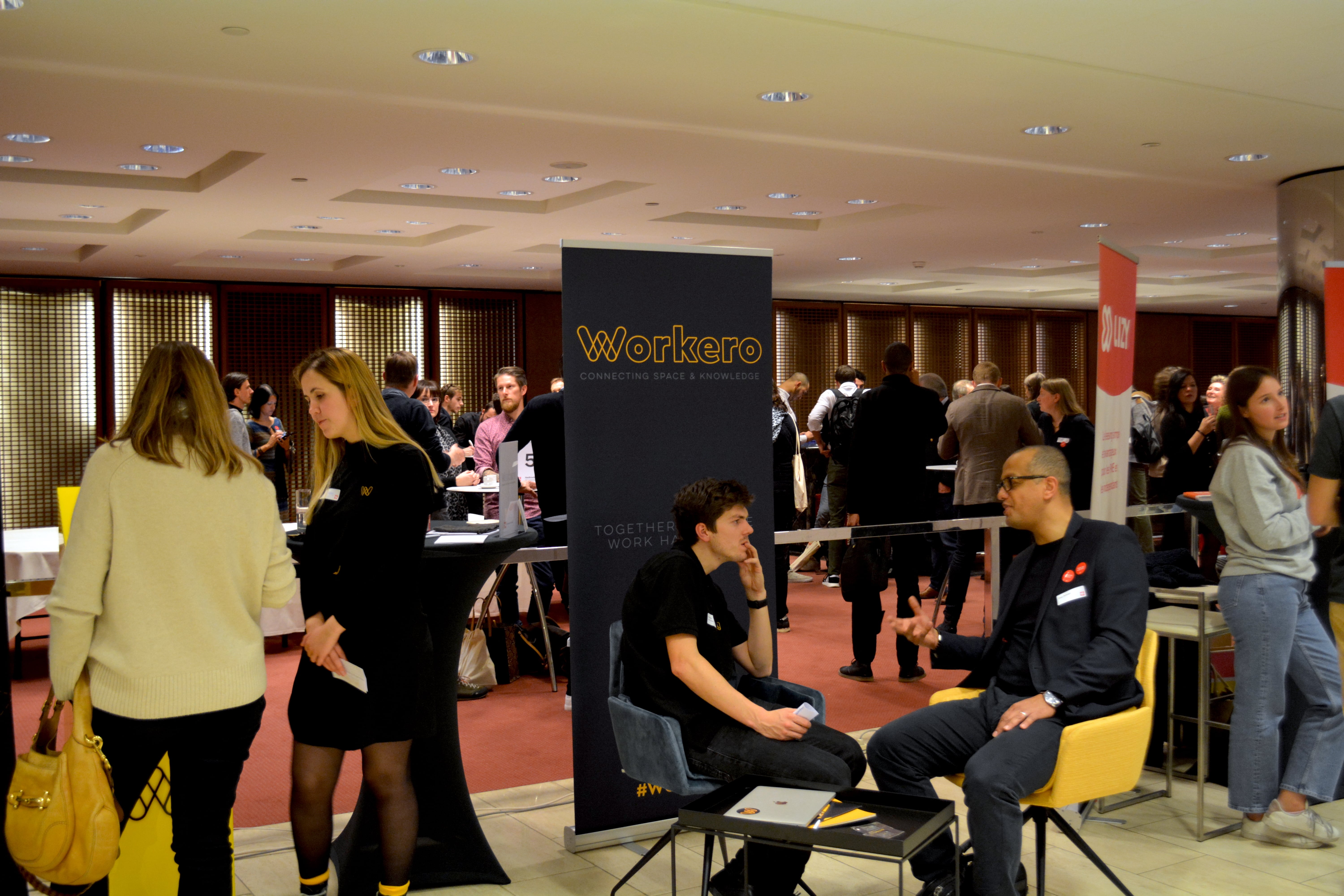 For many freelancers, a day at work doesn’t involve working alongside colleagues, having lunch together and sharing office jokes. Even though most freelancers opt for this way of working, whether it is to gain more freedom at work or because it suits their area of expertise, it can, at times, be a lonely way of working. This is why communities such as Freelancers in Belgium and their conference, Freelancers in Belgium Day 2020, attracts so many workers from this style of employment: it is the perfect way to connect, support and learn from the other ‘lone wolves'. 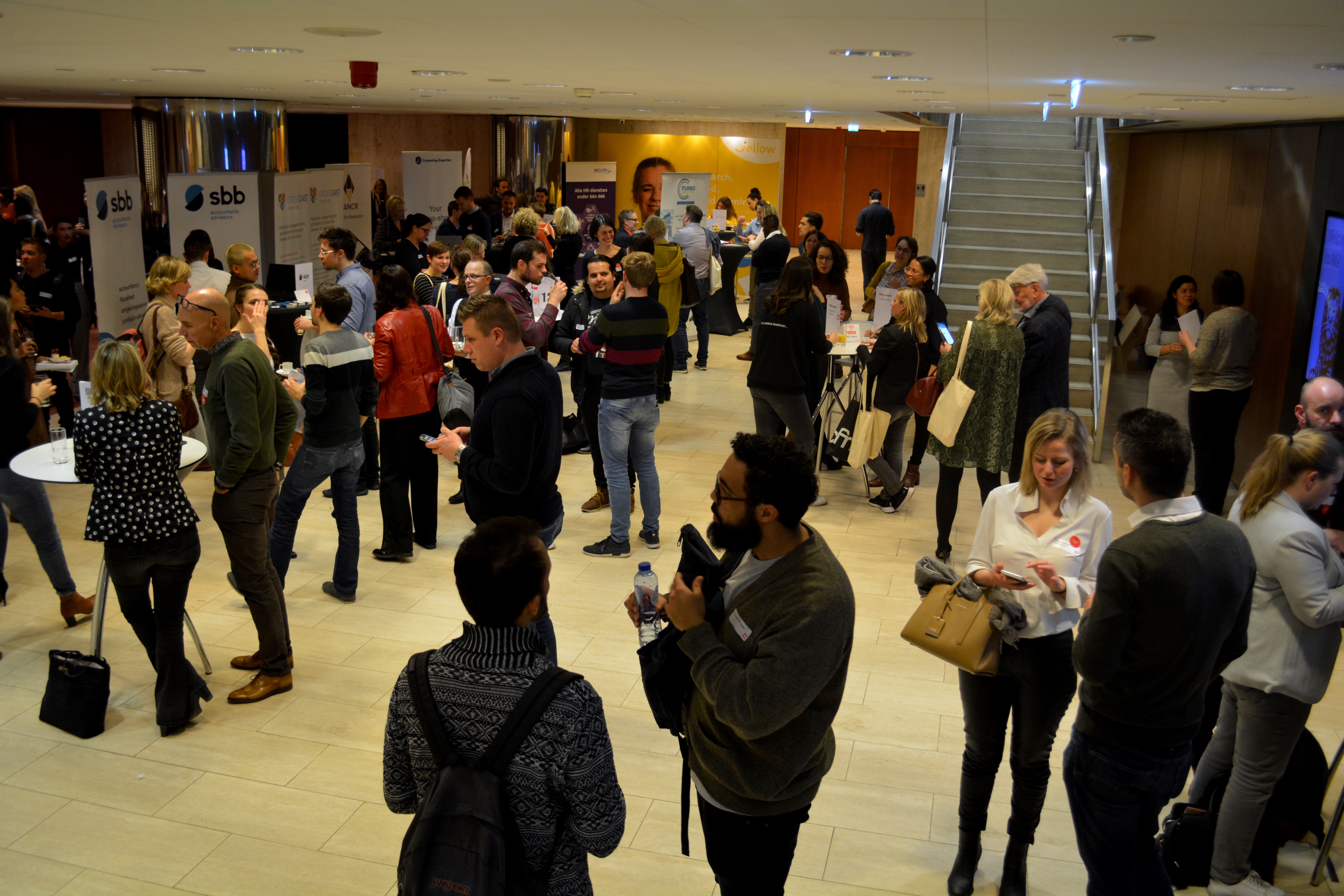 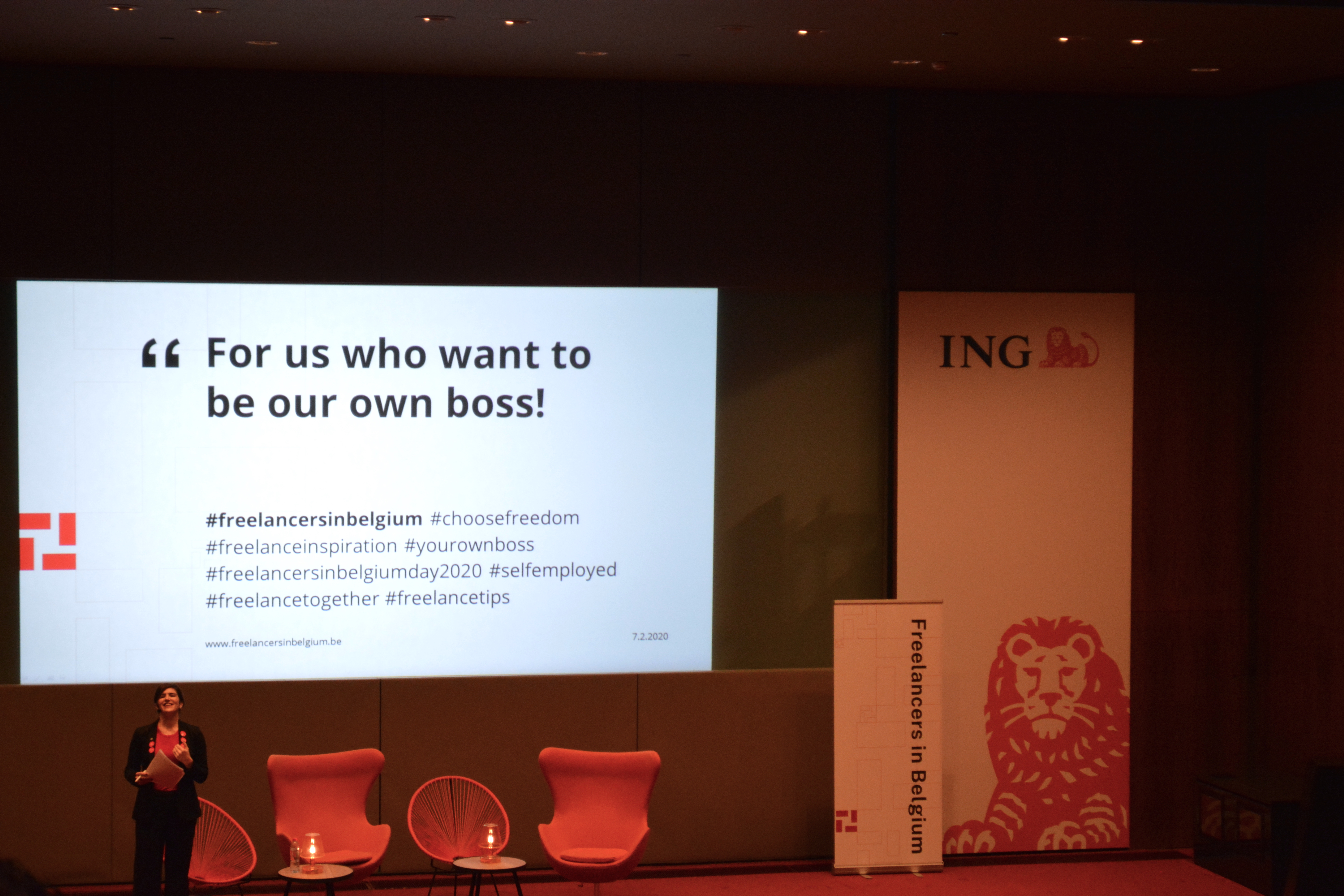 The first part of the day focused mainly on the shift in the way we work and the spaces we work in, both of which are Workero’s specialities. The first speaker to take the stage was Marleen Deleu - founder of The Flex Academy and Director of Trends and Insights at NextConomy. She rightfully and aptly started her talk - the Future of Work - by saying: “Even 20 years ago, a room packed with freelancers was unimaginable. Being a freelancer was only possible within a few industries and a few professions. But now, we find ourselves in this fascinating shift where more and more people are becoming freelancers in lots of different fields of work. Freelancing can no longer be seen as a hobby rather than a profession.” 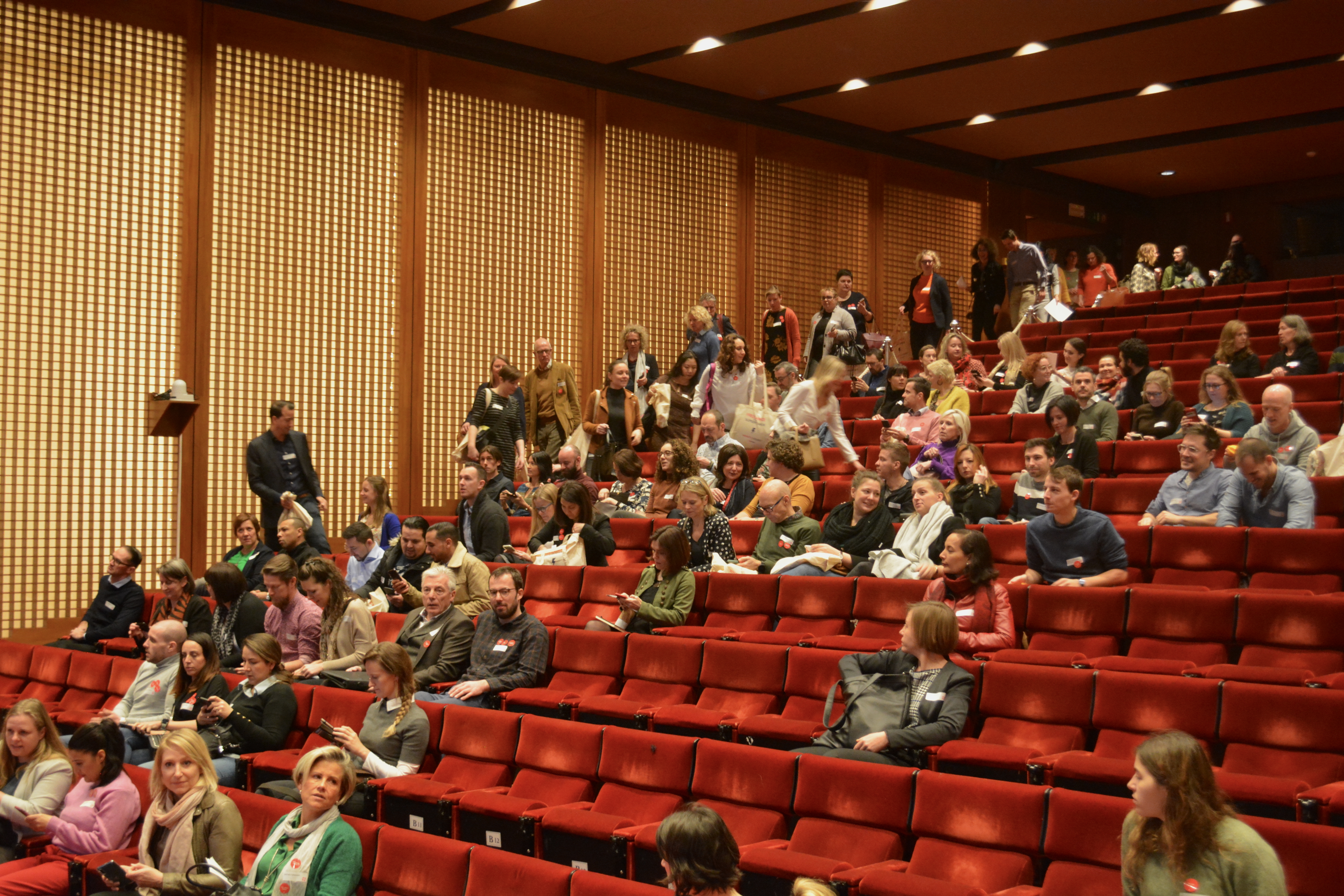 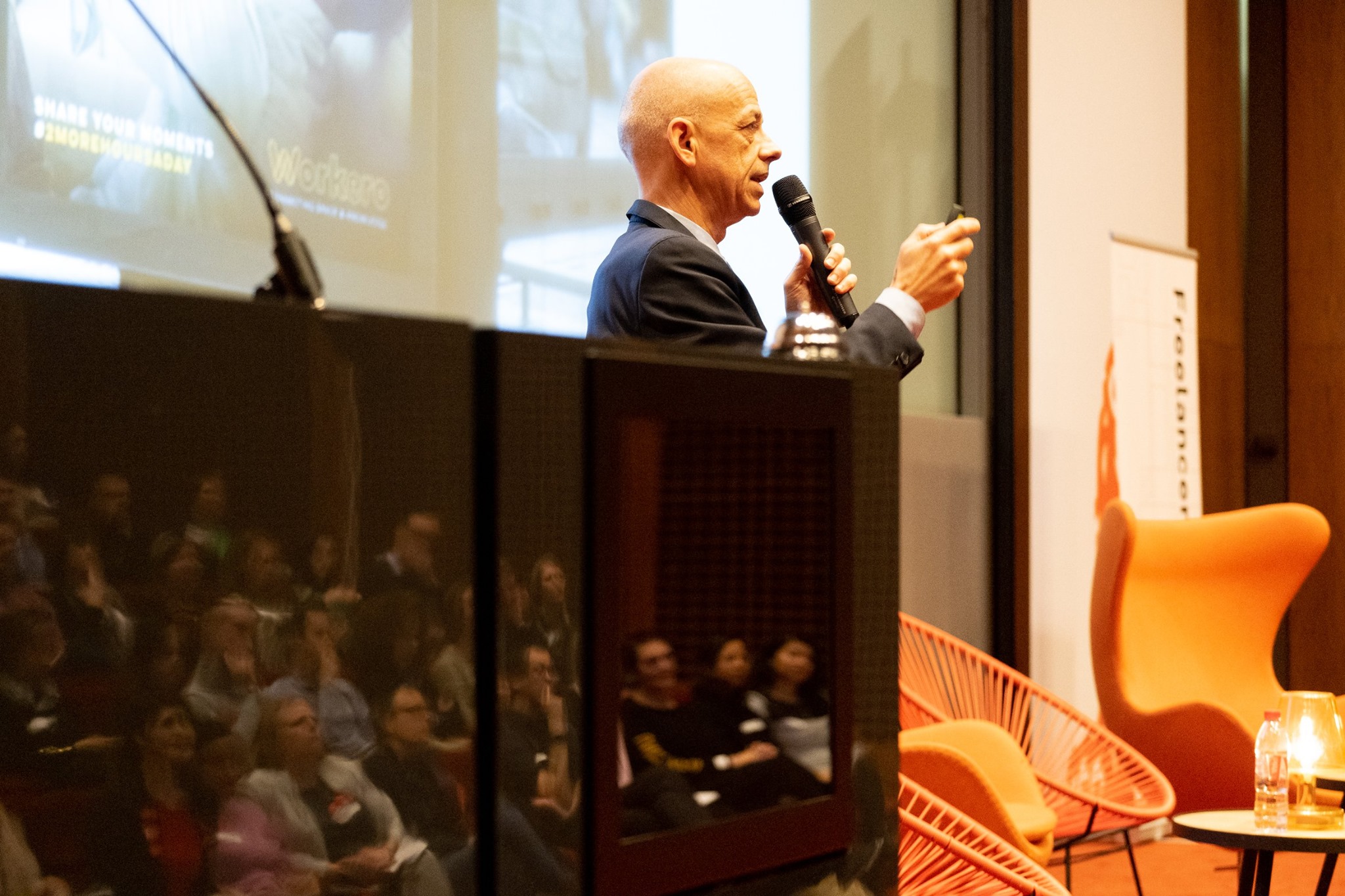 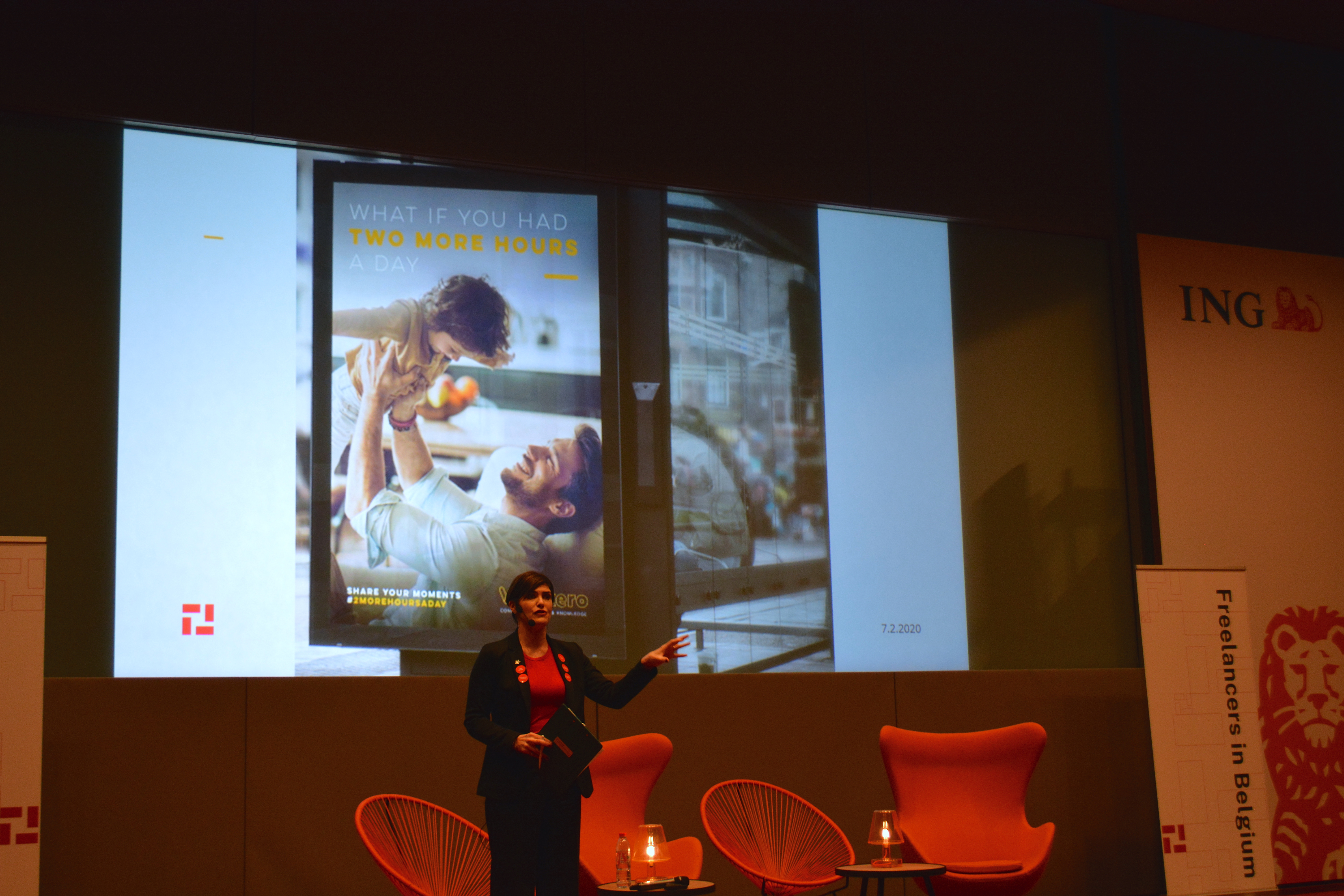 Another aspect of being a freelancer which was largely discussed throughout the conference was the financial side of things, especially during the interactive session with a panel of experienced freelancers, including Strategic Marketer Anthony Stabourlos, Freelance journalist Linda A. Thompson, Humanist photographer Ralitza Soultanova​ and Freelance ICT strategy consultant, Adrien Willems. They focused on whether you should share your pricing with other freelancers to compare and the importance of not undervaluing yourself. As Anthony said: “The problem of undervaluing yourself at the start is that if you start low you'll stay low for a longer time, and it will be harder to increase your prices. If they recognise your talent, they have to pay for it.” 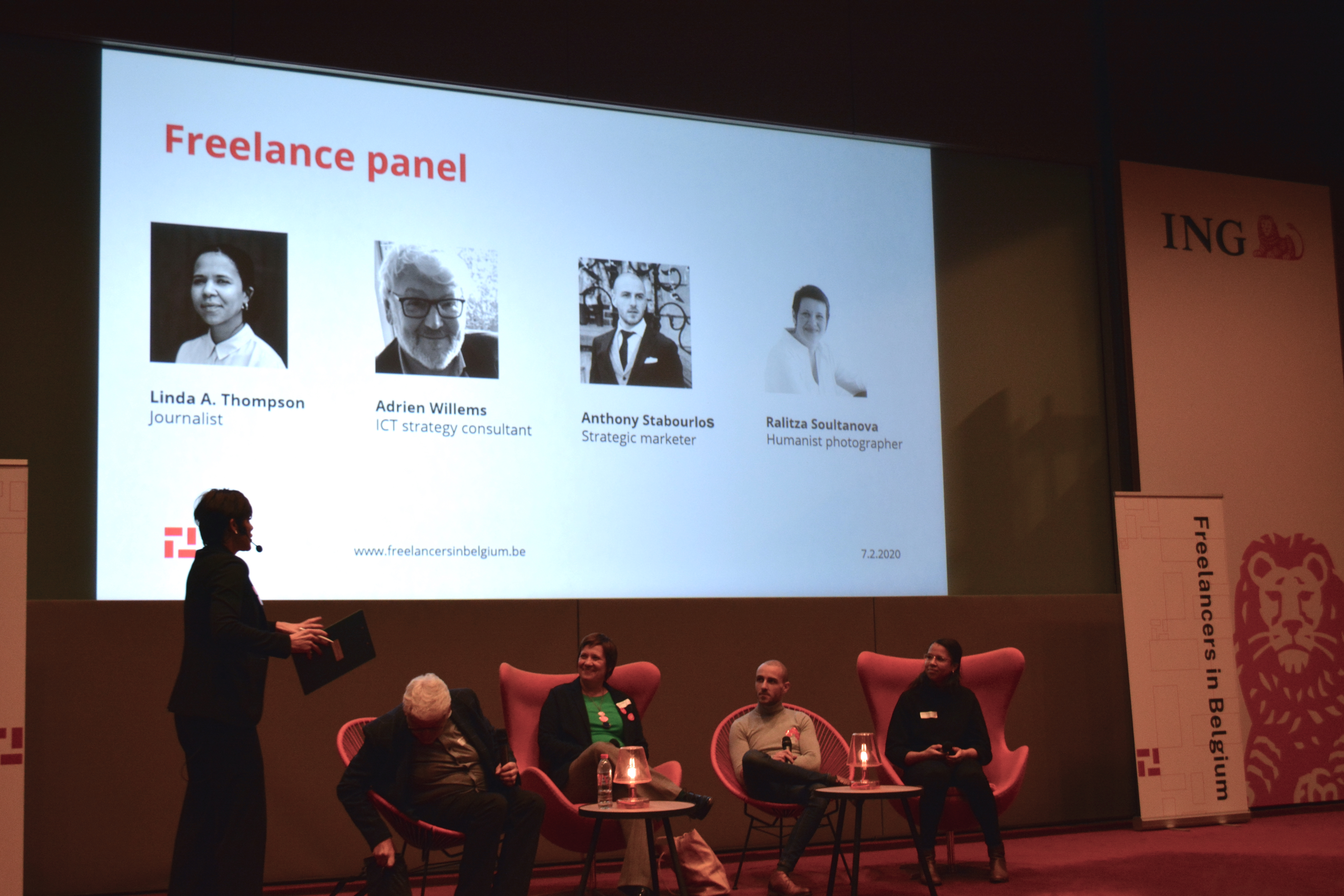 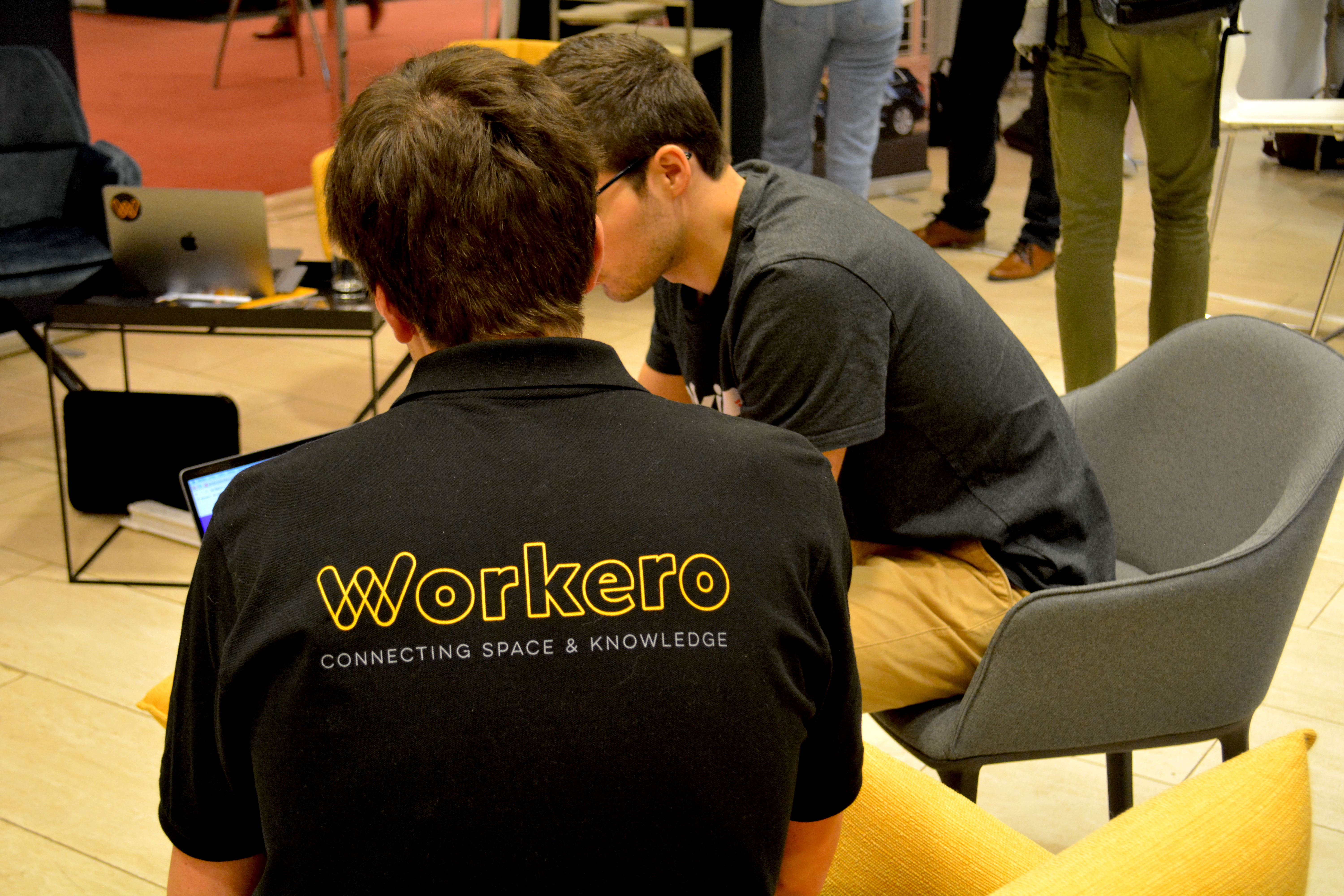 To discover more about how joining Workero can help freelancers to boost and sustain their business, join our community.
​ 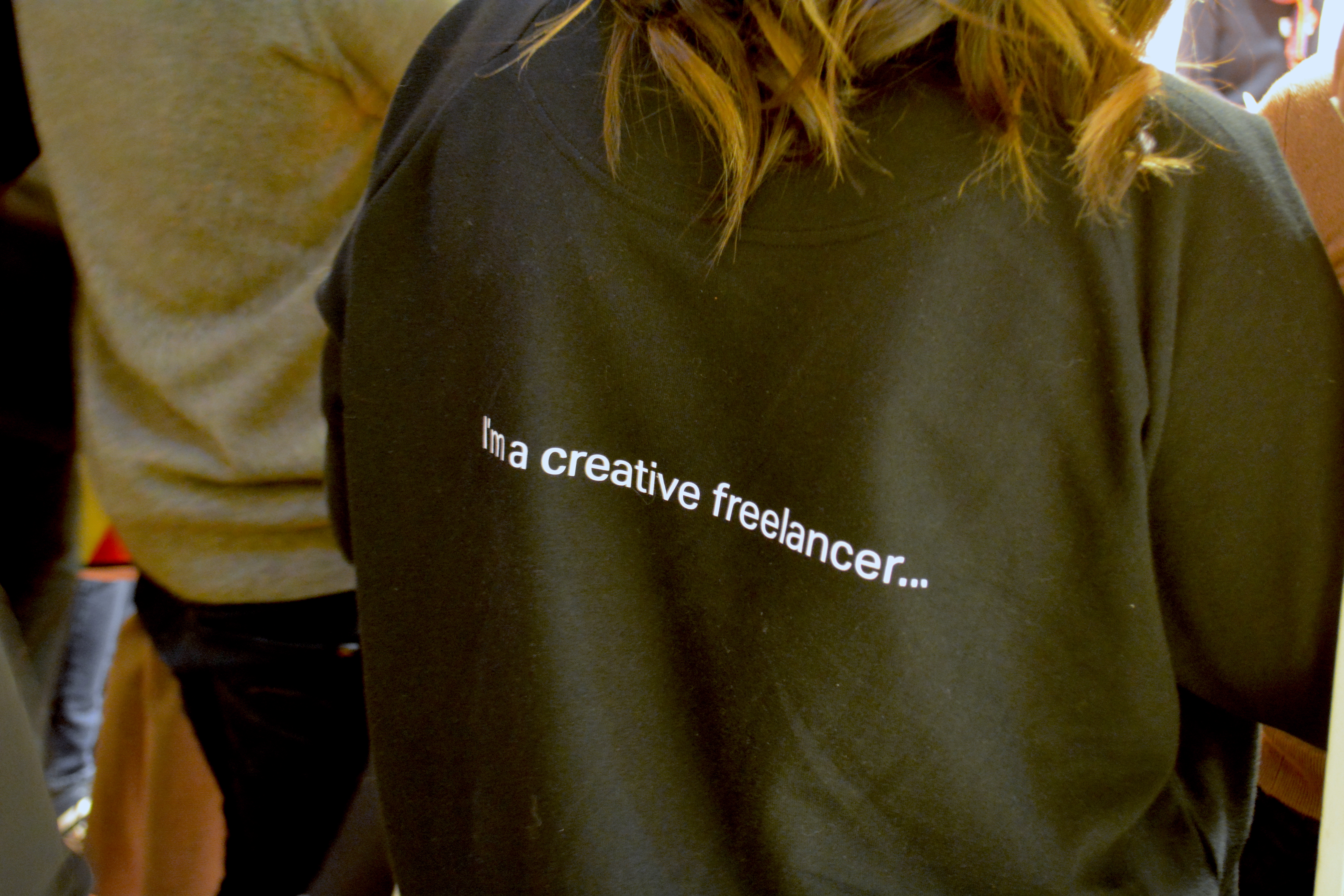 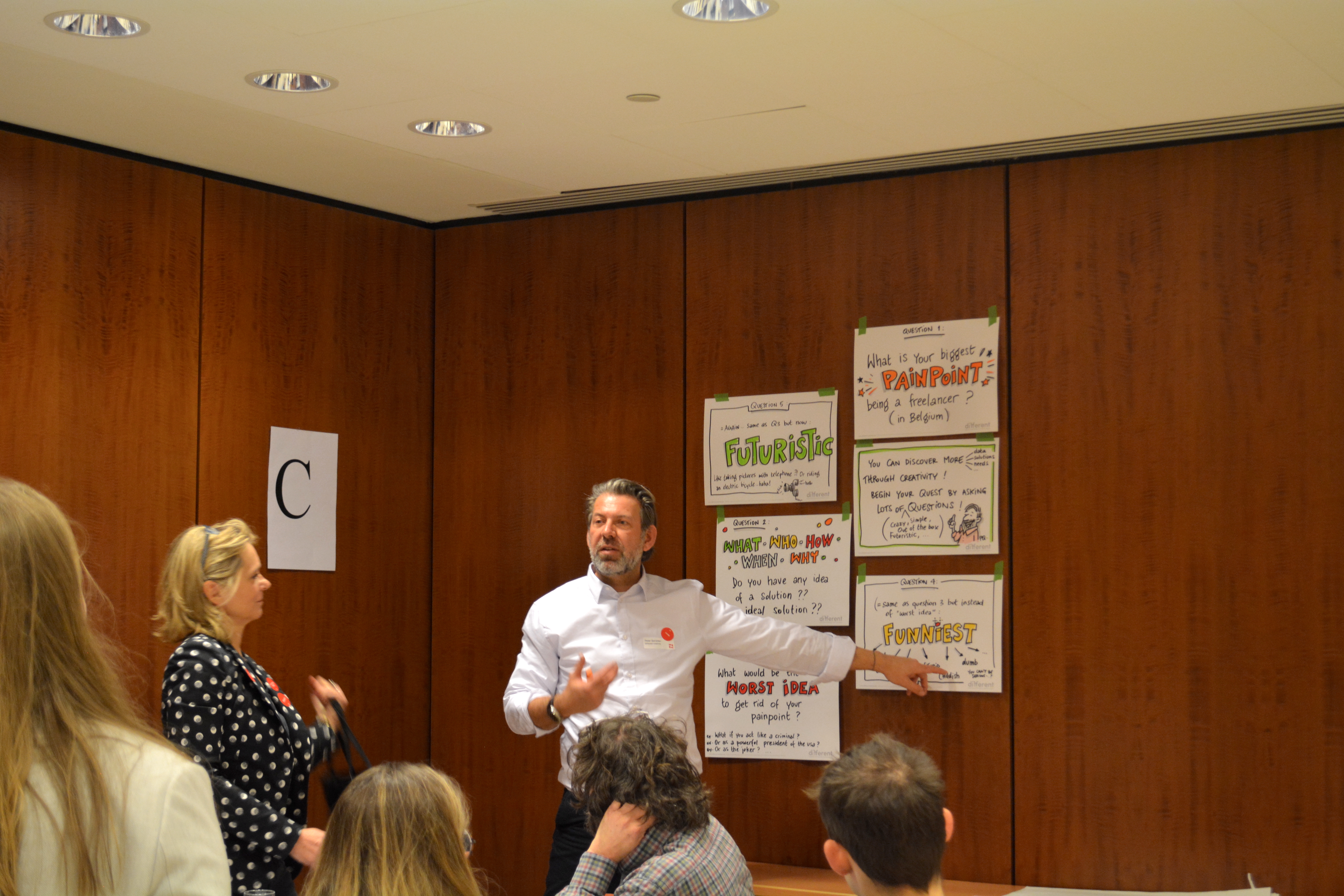 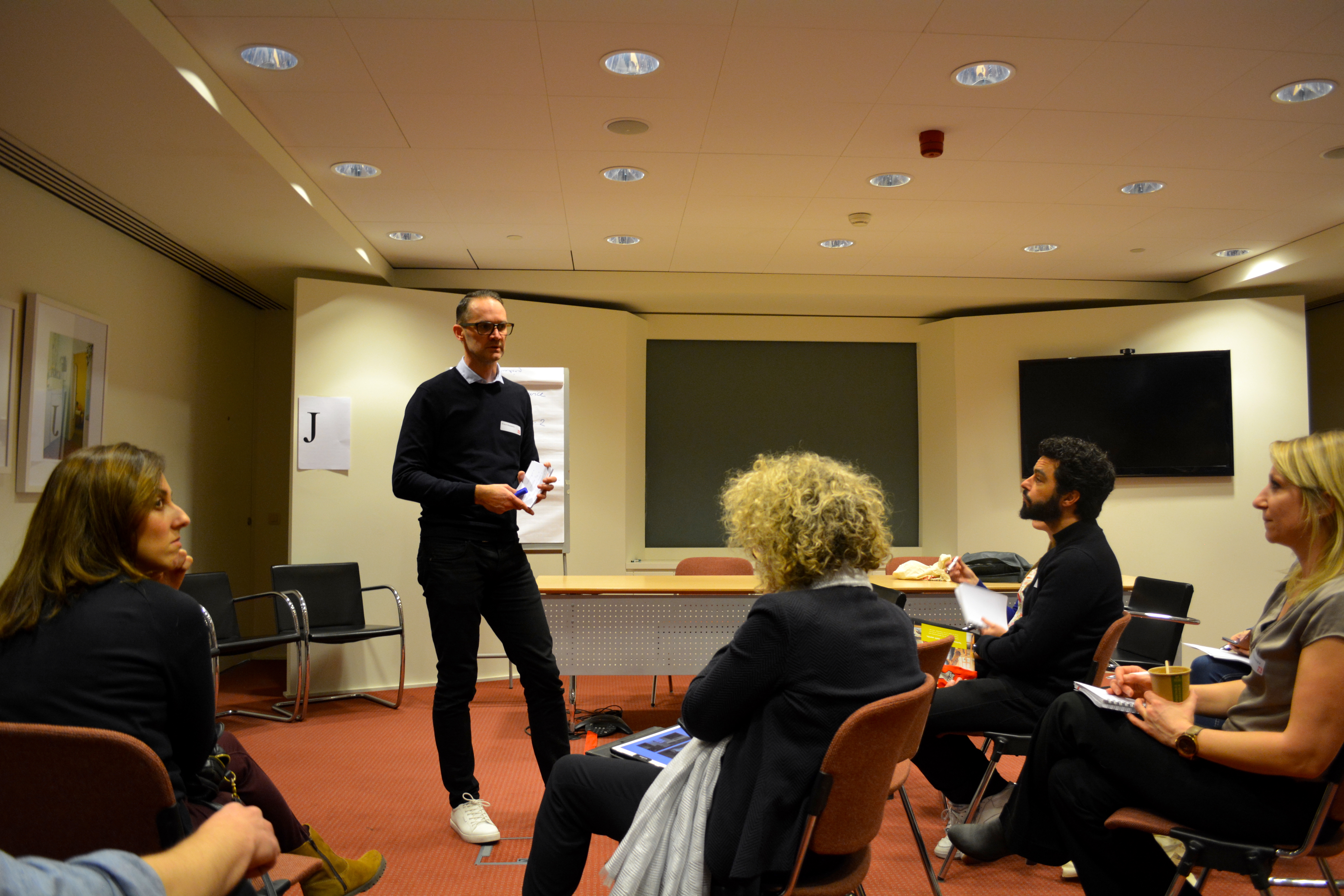